What have we found?

We had an email from friends on another boat saying where they'd been these last few days and ending with the question 'what have you found?'. Such a simple but great question, I answered it with a long list of the highlights from the last few days.... 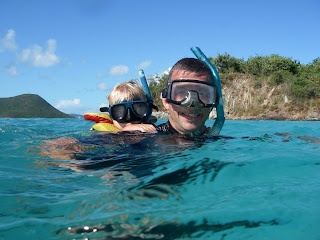 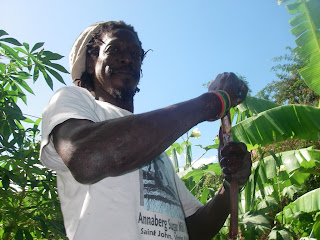 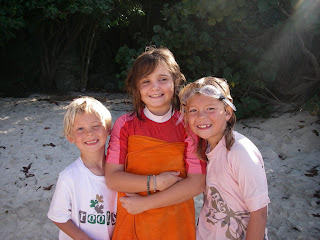 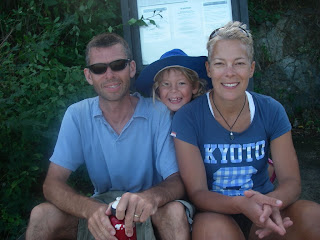